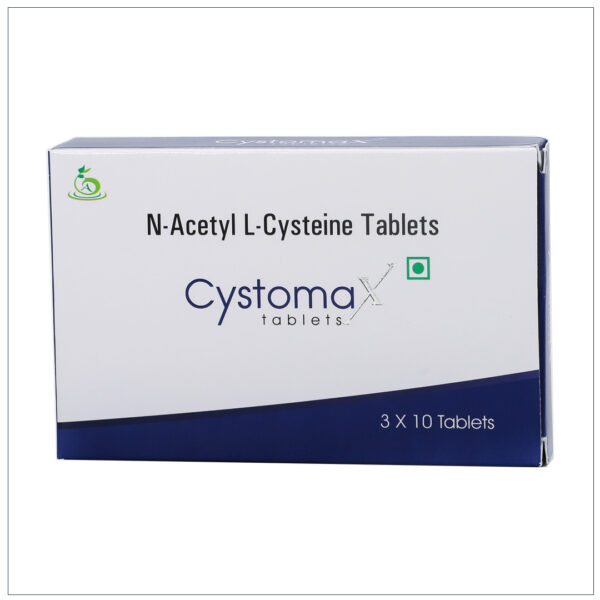 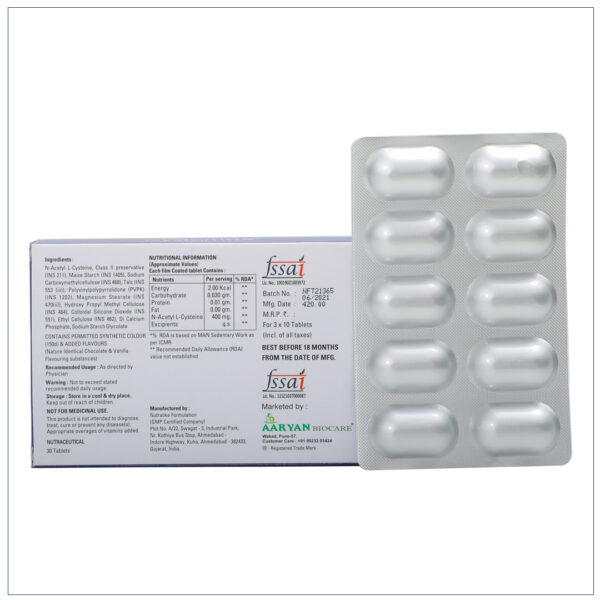 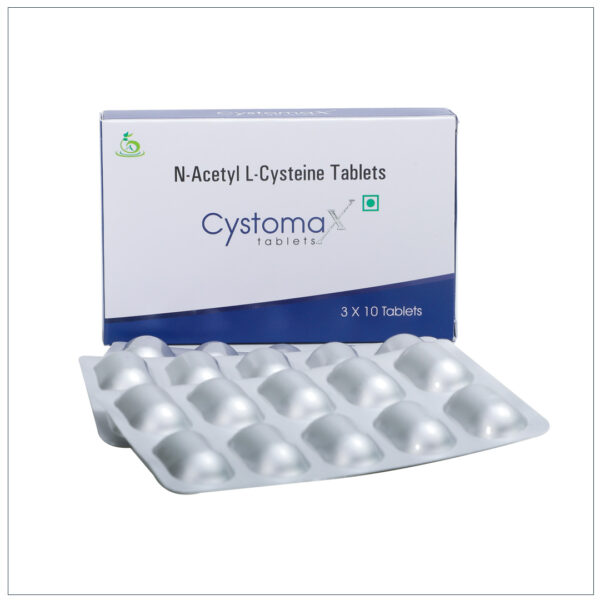 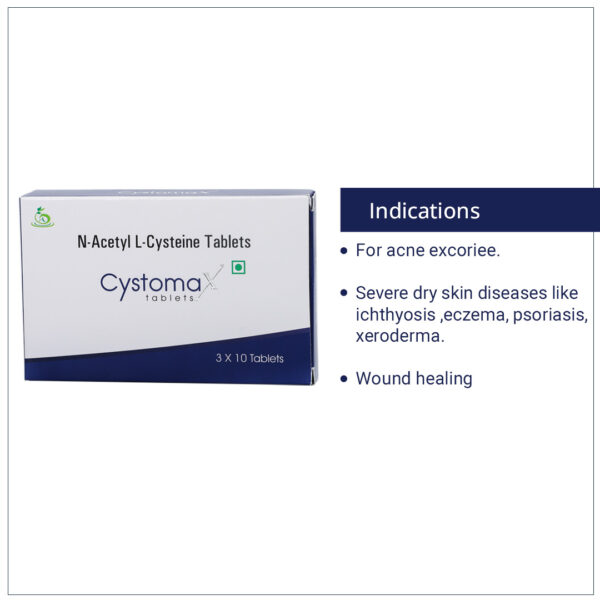 Skin picking or dermatillomania has been classified as a distinct entity different from obsessive-compulsive disorders. These effects are due to the antioxidant and glutamate modulatory effects of n-acetyl cysteine. N-acetyl cysteine has been used in the treatment of skin picking

N-acetyl cysteine helps improve inflammatory lesions of acne by quenching reactive oxygen species, inhibition of leukotrienes and prostaglandins, stabilization of membranes and inhibiting lipid peroxidation, its effect on comedones is less well defined and could be due to decreased sebum production, a potential comedogenic organism that has been demonstrated in comedones

Melasma-
N-acetyl cysteine acts in melasma probably by increasing glutathione which stimulates the synthesis of pheomelanin, which is lighter in color than melanin. Sulfur in n-acetyl cysteine may also be complex with copper to inhibit the enzyme tyrosinase.

Ichthyosis, Eczema, Psoriasis, Xeroderma-
The effect is due to the anti-proliferative effects of n-acetyl cysteine which diminishes the hyperkeratosis of lamellar ichthyosis and improves the skin barrier function  oral administration of NAC exhibited significant tumor reduction and a decrease in the levels of UV-induced reactive oxygen species.

Wound healing-
NAC is effective in accelerating wound healing through various mechanisms. As a precursor of GSH, NAC increases the synthesis of this antioxidant, which reduces free radical damage. It has been shown that free radicals inhibit the healing process by damaging proteins, lipids, and DNA.

Directions as per physician.

There are no reviews yet.

Be the first to review “Cystomax Tablet” Cancel reply 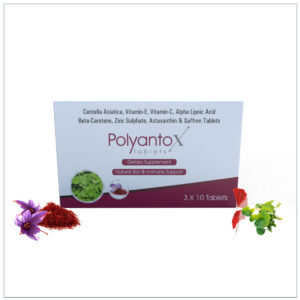 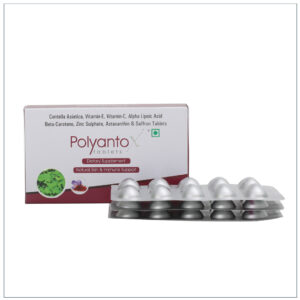 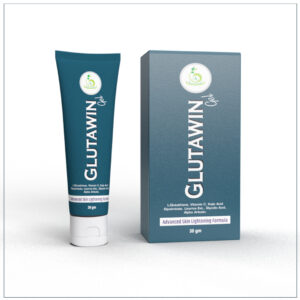 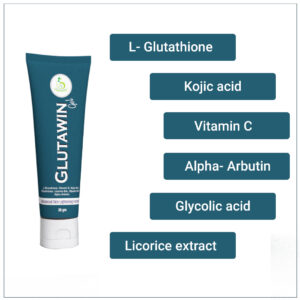 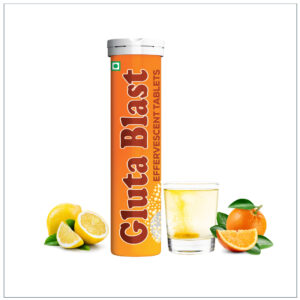 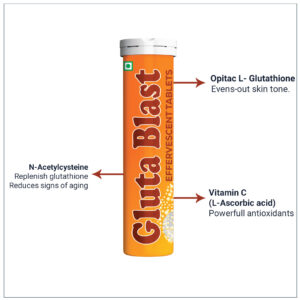 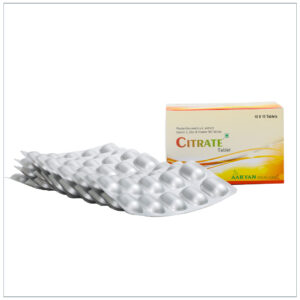